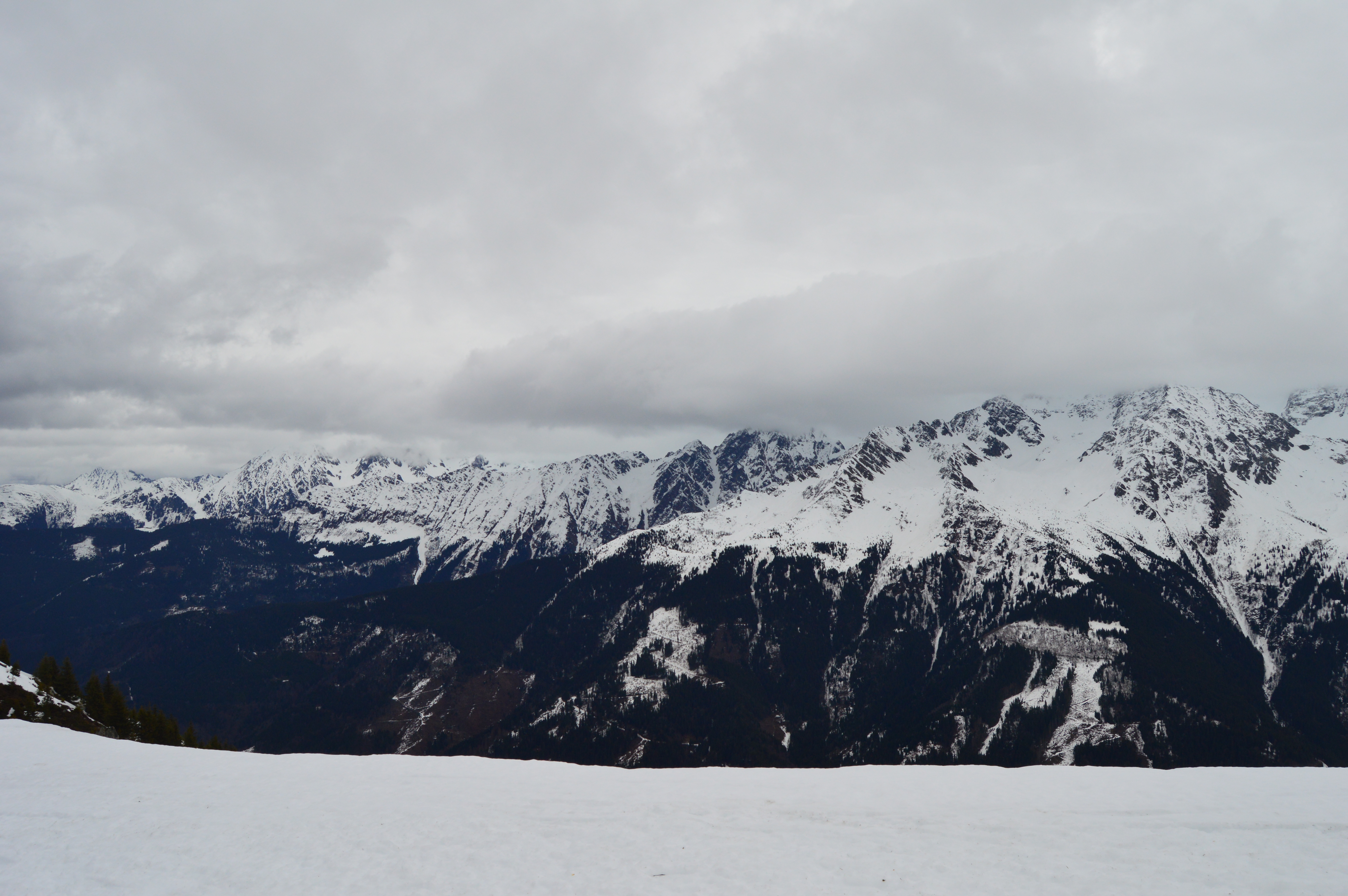 Charles van Hemelryck (b. 1981) began his superior musical studies in Paris while studying philosophy at the same time at the Sorbonne. Then he graduated in composition from the National Superior Conservatory of Music and Dance of Lyon (CNSMDL), and obtained a Master’s degree in Music Pedagogy. During his curriculum he benefitted from an Erasmus scholarship to study at the Sibelius Academy in Helsinki. Charles van Hemelryck’s work focuses on the genres of orchestral, chamber, choral, vocal and solo instrumental music. His music has been performed in France, Finland, Canada, Poland, Iceland and the Netherlands. In 2015 he received a grant from the Société Générale Musical Sponsorship. His piece Présence for mixed choir, written on a poem by Georges-Emmanuel Clancier, was awarded a 3rd prize in 2018 at the VocalEspoo Festival (Finland) Composition Competition. The same year he received a grant from the Beaumarchais Society (S.A.C.D.) for the lyrical project Mer de tous les maux. In 2019 his piece A Cradle Song reached the final at the Composition Competition for mixed choir from Hendrix College (U.S.), and his piece Présence was awarded an honorable mention at the RED NOTE New Music Festival Composition Competition (U.S.).

Charles van Hemelryck draws his inspiration from poetry, philosophical ideas, and nature. The goals of his music are to meditate on the world, to make a thought perceptible and to move people so as to initiate reflection. His first works are mainly inspired by the conflicts of the human soul. More specifically, his string quartet Citizen of the Universe raises the question of the spiritual quest for freedom and happiness in spite of the obstacles of fear and violence.

In 2019 he successfully passed the examination of Artistic Teaching Territorial Professor. He has taught harmony, counterpoint, orchestration, composition and analysis at the Valence Romans Agglo Conservatory since 2015 and teaches orchestration and anthropology of music at the University of Burgundy.